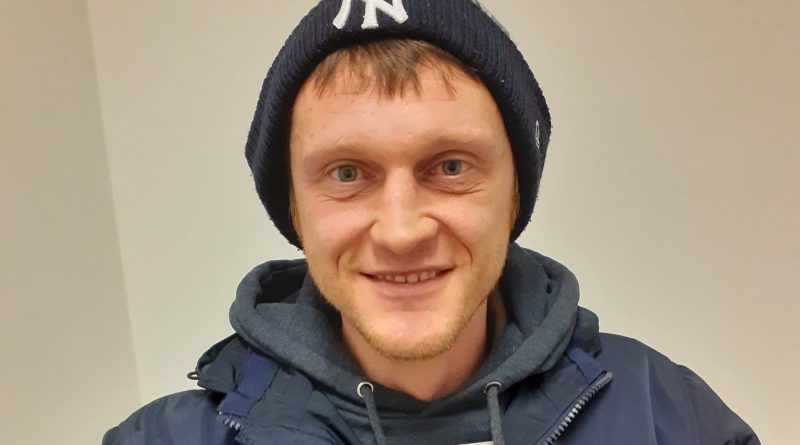 Jon Sumner talks about his experience at North Yorkshire Horizons:

“Before I started out at Horizons I was a heavy drinker. I became homeless after a lot of negative things that happened over a long period of time where I lost friends, family, a relationship and even ended up with my kids in care for a short period of time.

“I was homeless when I started coming to Horizons after a few failed attempts in turning up to appointments.

“My Horizons worker Dan helped and guided me into the right direction even at my lowest point. Dan had belief in me, along with the support workers that helped me there at Horizons.

“After a long period of counselling and being more sober I started to slowly get my friends, family and kids back to me. This was all down to Horizons with their hard work and self-belief in me and help from my new friends and family that have been through hell with me.

“I am very grateful to everyone who has supported me through the bad times and believed in me.”