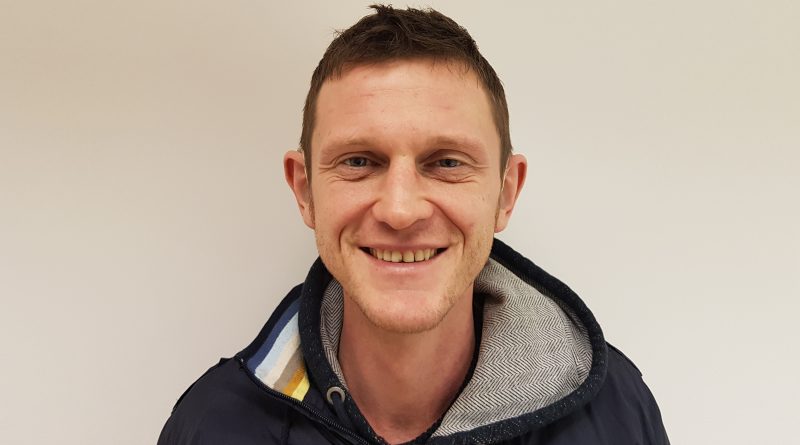 One of the people who use our service has been inspired to write his own story about how he’s been helped to re-float his life.  John Sumner likened his problems with addic­tion to being on a ship that set sail on a difficult voyage.

He wrote, the ship “set sail… into a journey of the unknown … It has had its ups and downs along the way. It’s had its storms and It’s had its sunny and bright times. I danced with my beer and spirits of my choice, on deck with my friends – not knowing where the journey would take and lead me.”

But he said that one day, his ship hit an ice­berg when he lost con­trol. “At that moment, I had to try to find a way to battle and find con­sciousness.

John was helped to set sail again by Horizons, which encouraged him to seek further help from Alcoholics Anonymous. He wrote: “I chose to turn my life around and chose to be a better fa­ther and lead a health­ier lifestyle and be a good example in life.

“Just remember, I was once a captain on my booze cruise ship and it ended up at the bottom of the ocean” due to “stupid decisions and bad judgement.”

And speaking directly to other people who use our service, he wrote: “We are all here for you and good luck on your journey to good successful. Sober years ahead. Follow your dreams like I’ve been dreaming and you will go far.”